Chlamydia and gonorrhea are often lumped into the same categories. To see the truth of this statement, one needs to look no further than the Centers for Disease Control and Prevention’s (CDC’s) guidelines for testing.

With blanket statements like these (while they are very good advice), it’s no wonder that so many people are unclear on the difference between these two diseases. Yet they are different, with different symptoms and different treatments. For that reason, it’s critical to understand their dissimilarities and understand what to do about each.

Chlamydia and Gonorrhea: The Similarities

Also, note that these are not “one or the other” diseases. You can absolutely have both at once, so it’s critical that you don’t dismiss any symptoms. That said, here are some of the differences between the two diseases.

Chlamydia and Gonorrhea: The Differences

That said, there are a number of dissimilarities that arise from these two diseases. Knowing those differences can help you make a smart decision about whether to get tested.

In addition, the symptoms listed above, chlamydia and gonorrhea cause a range of different symptoms that may help you to distinguish between the two.

If chlamydia goes untreated, it tends to lead to flu-like symptoms and fever. This is very dangerous, as it’s a sign of serious infection. Untreated, the consequences can be severe, especially in those who have other STDs or illnesses. Watch for signs such as fever or nausea. Intense pain in the pelvic area or bleeding between periods are also bad signs.

Gonorrhea results in heavier bleeding during periods rather than between them, and you may notice pain during sex.

Both diseases are treated with antibiotics. Treating chlamydia usually involves a 7-14 day course of pills. Today’s best recommendation for gonorrhea, on the other hand, is a single injection to avoid the increasing resistance of this bacteria to certain antibiotics. If you do take antibiotics orally, make sure to finish the entire course of them, not just stop taking them once you are feeling better, which gives the bacteria time to build up resistance.

Unfortunately, it’s almost impossible to diagnose most sexually transmitted diseases on your own. Testing is the only way to determine what STD you really have, and therefore the only way to treat it appropriately. Because so many infections are asymptomatic, though, and because even when symptoms do show they can be quite mild, many people never bother to get tested at all.

That’s a major problem, though. In avoiding testing, you only make it more likely that you will pass any disease on to a new sexual partner. More to the point, if you don’t require your partners to be tested before you sleep with them, then you’re taking your own health into your hands. You are also putting other members of the population, and their babies, at risk.

Taking a test is the only way to know for sure that you are safe. Luckily, today’s technology enables testing right in the comfort of your own home, without the necessity of a doctor’s visit. Just how does it work? It’s called a home test kit.

How Does a Home Test Kit Work?

Today, you can take the same test in the safety and privacy of your own home that doctor’s use in clinics and hospitals. All you have to do is order a test from iDNA, follow the instructions to collect a sample and mail it off. Our expert team works around the clock to provide your results as soon as possible, so you can enjoy your sex life without fear of possible STDs. Take a test each time you switch partners, have unprotected sex, or are otherwise worried about your sexual health. All you have to do is get in touch and order your At Home STD Test Kit today! 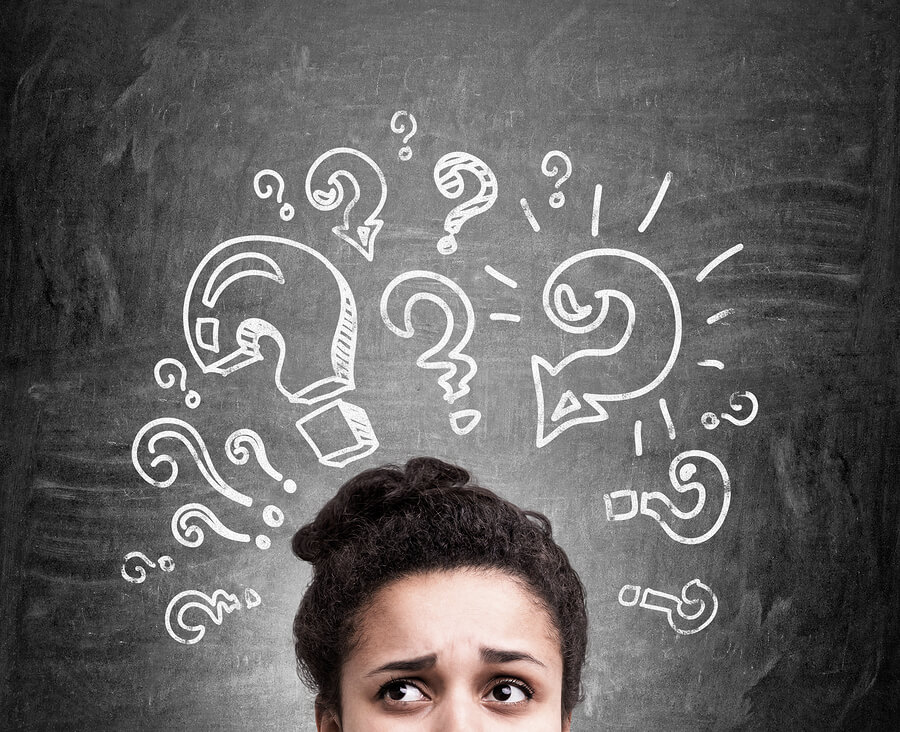