How Long Does an STD Test Take?

The truth is there is no one simple, clean answer to the question of how long

Whether you have recently been exposed to a sexually transmitted infection or sexually transmitted disease or you are simply being proactive about your sexual health, one of the most anxiety-inducing experiences is waiting to find out your results. The truth is there is no one simple, clean answer to the question of how long an STD test takes.

That’s because not all STIs or STDs are the same, with some infections showing up in your blood almost immediately with others taking up to six months to make their presence known. There are also important differences to understand what STD and STI tests are actually checking for and why those differences can be everything when it comes to your waiting period for results.

The biggest predicting factor in how long it takes to get reliable results from a test for an STI or STD is which disease or diseases are being tested. That’s because every STD has a specific window, called the incubation period, in which an exposed person can become infected. These vary from a couple of days to several weeks.

Some diseases even require follow-up testing several weeks or months after initial exposure to ensure the infection hasn’t been transmitted, and in the event of a positive test and treatment for a disease, re-testing will be done a few weeks to months after treatment ends.

Here is a look at typical incubation periods, though it’s important to remember that everyone’s body is a little different and your mileage may vary. Tests also vary in terms of exactly what they’re checking for, but more on that later.

Some STDs can effectively be diagnosed through a simple visual examination by a healthcare professional. For instance, an outbreak of genital warts caused by human papillomavirus, or HPV, may be easy to spot. Still, a test of bodily fluids is necessary to verify the diagnosis.

As we mentioned, some STDs require follow-up testing, such as HIV; it’s recommended that those who have been exposed to the virus that causes AIDS should get re-tested again at least 90 days after their initial exposure.

The second crucial aspect to predicting how long your STD test will take is understanding how STD tests work from a scientific standpoint, which varies depending on the nature of the test itself.

In most cases, STD tests don’t check for the infection itself; rather, these tests are measuring your body’s reaction to the infection, and that’s what confirms the presence of the STI or STD. Anytime you’re infected with any disease, virus or other pathogen, your body’s immune system begins to fight off that infection by producing antibodies that are unique to the infection to which you’ve been exposed.

For STDs, that means that usually, though not always, any test you take is checking for the presence of antibodies that your immune system is generating. For most STDs, this is what creates the huge variation in how long it takes to get results.

Essentially, you are exposed to an STD; that STD has its own incubation period in which it begins to live inside your body; your immune system detects the infection and begins producing material to fight off the foreign agents.

Disease incubation periods combined with antibody production creates huge disparities, both in terms of infections themselves and individual immune systems. Some people’s systems are very alert and begin making antibodies almost immediately, while other people, even very healthy individuals, may take far longer to start cranking out antibodies.

The method of exposure is also relevant in some cases, as the amount of disease you’re exposed to can affect your body’s antibody response, as can your own medical history. If you’ve previously been infected with or exposed to an STD, your body may be more responsive to it in the future, though this isn’t true for every infection or every person.

Another method of confirming STD infection is by testing a person’s blood or other sample for the presence of the DNA or RNA of diseases. This kind of testing is common for infections like HIV, though it also can be used to detect other common STDs, such as chlamydia.

This type of testing is far more sensitive and often can be done much earlier after exposure as it does not require the presence of antibodies in the body. For instance, those who have been exposed to HIV could find out their results in as little a week-and-a-half after exposure; compare that to as many as 90 days for an antibody HIV test.

Another variable is where you have the test done, though the advent and growth of at-home testing could make this a moot point. Traditional STD testing has been done at doctor’s offices or health clinics, which can add days, depending on how busy your healthcare providers are and how long it takes you to get an appointment.

Even in cases where you’re able to get in right away, there’s a great deal of time involved in getting to the clinic, waiting to be called in, getting your sample taken and having it sent to a lab for testing. In most cases, that final waiting period could be weeks.

With at-home testing, your sample still needs to be sent to a lab that will take a certain length of time to complete the analysis, but you are able to control the circumstances in which you provide your sample, essentially fitting testing around your schedule and not the other way around.

In general, the total time it takes to get results back is the same between a clinic and an at-home test, but with an at-home test, you are able to bypass some of the hassles of getting tested.

One of the reasons why STDs are so pervasive and dangerous is that people pass them along without knowing it. That’s because few people who are infected with an STI or STD actually get tested, so even fewer get treated. But the truth is that STDs are incredibly common: By the time they’re 25 years old, about half of all sexually active people will contract at least one. The first step in stopping the cycle of sexually transmitted diseases is to get yourself tested so that you can ensure you’re not spreading infections to your sexual partners.

Reviewed By AtHomeSTDKit.com on October 29, 2019 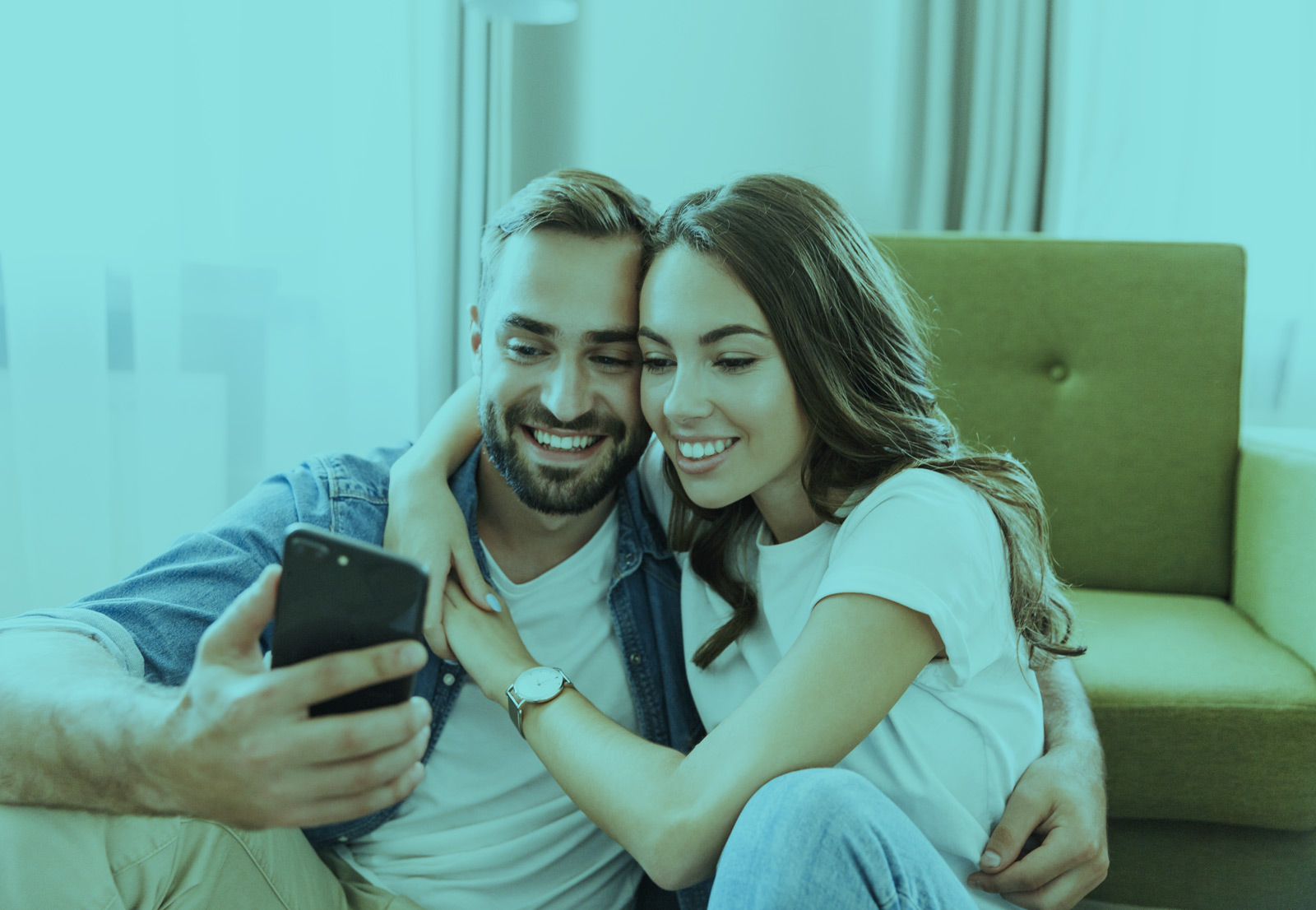