These increases portend even more problems down the road

Several sexually transmitted diseases and sexually transmitted infections are becoming much more common in the United States. In fact, according to federal health data, the U.S. has seen cases of chlamydia, gonorrhea and syphilis rise to their highest combined level on record.

While this is bad news in the short-term as the people who get diagnosed with these STDs and others will have to deal with getting treated or finding ways to manage untreatable STDs, these increases portend even more problems down the road. That’s because in addition to causing symptoms all on their own, several STDs, if left untreated, can wreak havoc on the body, leading to serious health implications.

Let’s explore the top five major health conditions that can be caused by an untreated STD.

Scientists had suspected there was a link between cervical cancer and sexual behavior for as long as a century before definitive proof linked cancer of the cervix to a common sexually transmitted disease, human papillomavirus.

Today, HPV, the single most common STD in the world, is the main cause not only of cervical cancer (the virus accounts for more than 90% of all cases of that type of cancer) but of the majority of many other cancers of sexual and reproductive organs and the throat. Here’s a look at the estimated percentage of cancers caused by HPV:

HPV is not the only STD that can cause cancer or raise a person’s risk of developing cancer. Viral hepatitis B, which is primarily sexually transmitted, and viral hep C, which is less commonly an STD but can be transmitted sexually, can cause liver cancer.

Additionally, untreated HIV that progresses into AIDS raises a person’s risk of several cancers, including cervical cancer, sarcomas and lymphomas.

HIV, the virus that causes AIDS, is a health problem unto itself, but the increasing use of PrEP and better understanding of HIV prevention helped HIV infection rates drop over the past several years. And for those who are diagnosed with HIV, aggressive treatment can lower their viral load to the point where they aren’t cured but are unable to pass the virus along to sexual partners and prevent their HIV disease from progressing to its third stage, which is AIDS.

Sadly, though, health officials estimate that as many as 1 in 7 people who are infected with HIV are unaware of it. These individuals, in addition to not getting treatment that can help them stave off AIDS, are at a much higher risk of unwittingly transmitting the virus to others.

An AIDS diagnosis is made after a sufficient decline in the body’s production of cells that fight off infection, so while AIDS itself is not a cause of death, the disease attacks and eventually destroys the body’s ability to protect itself from other infections. The most common of those opportunistic infections in the U.S. include cervical cancer, encephalopathy, Kaposi’s sarcoma, lymphoma and pneumocystis pneumonia.

Several STDs if left untreated can cause pelvic inflammatory disease, or PID. PID is an infection of the female sexual organs, which can include the fallopian tubes, ovaries and uterus. The disease is caused by the presence of bacteria, such as that from an STD, in the vagina or cervix that then travels to other organs.

While it’s possible to develop PID without becoming infected with an STD if the normal bacteria present in the vagina travel into the reproductive organs, two of the biggest causes are untreated chlamydia and gonorrhea. Other common STD-related causes of PID include trichomoniasis (trich) and syphilis, and bacterial vaginosis, which is not technically an STD, is currently suspected by many researchers to cause PID in some cases.

If it goes undetected and untreated PID can cause serious long-term problems like chronic pain, ectopic pregnancy and infertility. The estimated prevalence of PID among American women is about 4.4%.

When the CDC in late 2019 reported on its most recent STD statistics, the agency sounded the alarm on a troubling increase in the number and rate of congenital syphilis, which is when an unborn baby contracts syphilis from an infected mother.

As many as 4 in 10 babies born to women with untreated syphilis will be stillborn or die from congenital syphilis as newborns. Syphilis, including congenital syphilis, is easily treated and cured in most cases, but babies who aren’t treated as soon as possible after birth have a higher risk of death, as well as other health complications, some of which may be untreatable:

Multiple STDs can attack organs in the body, disrupting their function in the short term and causing them to fail completely in the long term. This includes viral STDs, such as HIV and hepatitis, both of which can attack and damage the kidneys and liver, and bacterial STDs, including syphilis, which can attack a host of organs, including the eyes, heart and brain.

In the short term, STDs can be an annoyance or embarrassment. But in the long term, STDs that go without being treated or managed can lead to a host of other health problems, up to and including fatal implications. The good news is that all of the STDs on this list, even HIV, can either be prevented, cured or managed to reduce the risk of long-term health impacts.

Reviewed By AtHomeSTDKit.com on January 13, 2020 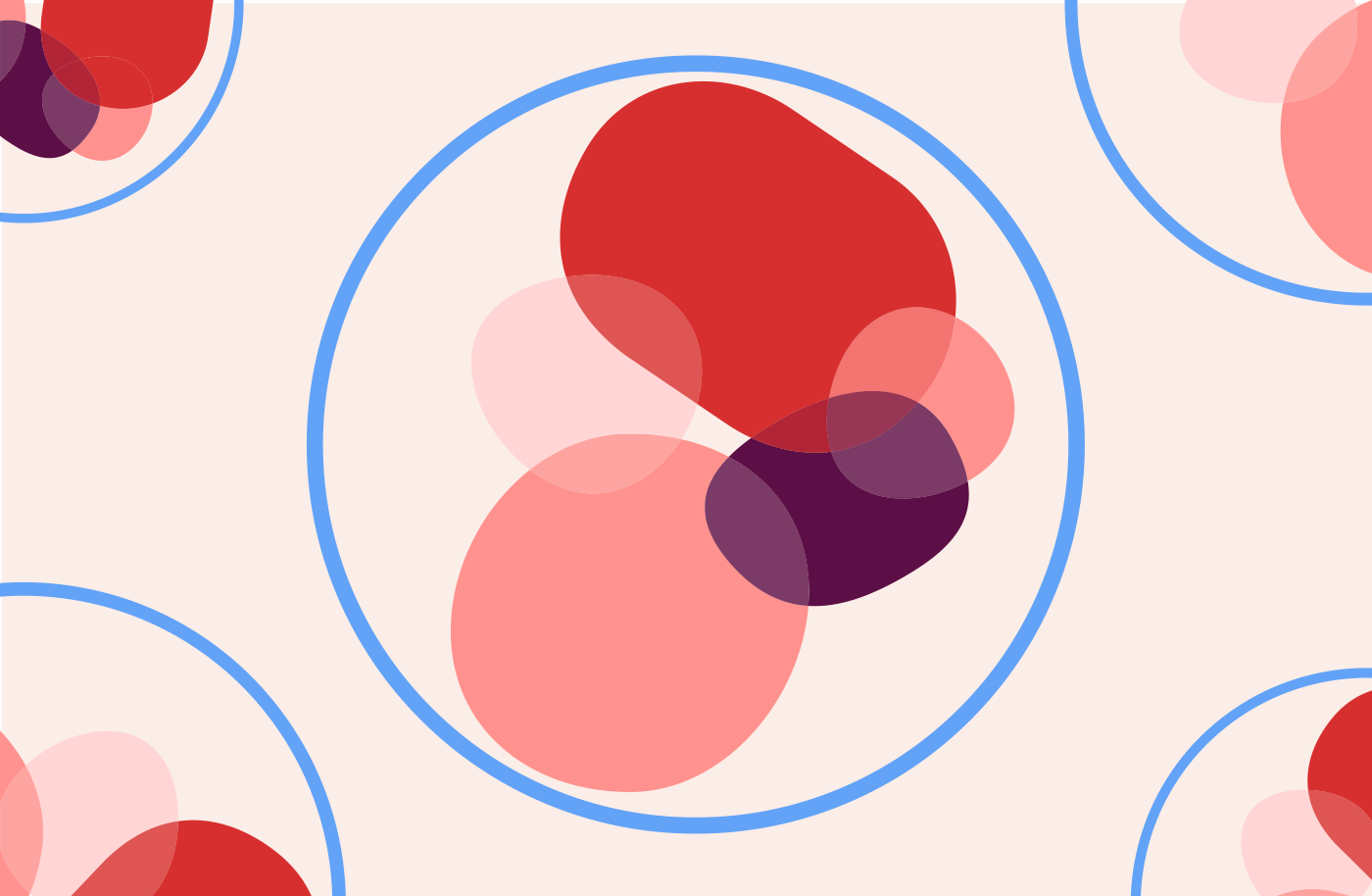